The influence of Dystopian Literature

People like to read books about either dystopian or utopian life because they like to see how life would be in a different time, hence books such as Divergent and Hunger Games. As the saying goes, opposites attract. Our civilization is neither perfect nor apocalyptic hence we are attracted to other types of literature. Utopian and dystopian themes are not contemporary making them more appealing to larger crowds. There is nothing wrong with us liking these types of books, it just shows that we are curious and like reading about new stuff. As this theme is not contemporary it can be understood for a longer period of time making it more universal and famous making this type of genre more appreciated then others.
A famous question asked by many others regarding why we are attracted to this unusual genre is: "Does this interest tell others about the way we see life and how we perceive it?"
Posted by Zander at 4:41 AM No comments:

Idea For A Story

"Now we're getting somewhere," Peter mumbled under his breath as he typed into his computer the final lines of code for his new computer game. Peter hoped to upload his game to a website, hopefully earn some money off the hours that he had spent sitting at his desk typing lines of code into his computer.
"Some ideas that kids have are simply astounding." Mr.Smith spoke aloud as he  sat at his desk looking over a particular program he had been emailed. "I think this is it," Mr. Smith said as he sent his email containing the program to one of the head bosses.
"I still can't believe all of this is happening to me," Peter said to himself in shock as he sat in the soon to departure plane.
Posted by Zander at 5:06 AM 2 comments:

There have been a few activities that i have begun from the age below ten but few that I still do today, one of those few is fencing. I have kept doing this sport because it interests me and feel that i am quite good at it. A lot of other sports i have stopped doing because they just did not interest me as much as fencing. Just a day ago I was at a very long and tiring fencing tournament at the end I did end up getting bronze which i am happy about. Even though some of my other friends stopped doing it I continued because i really like it.
Posted by Zander at 11:17 PM No comments: 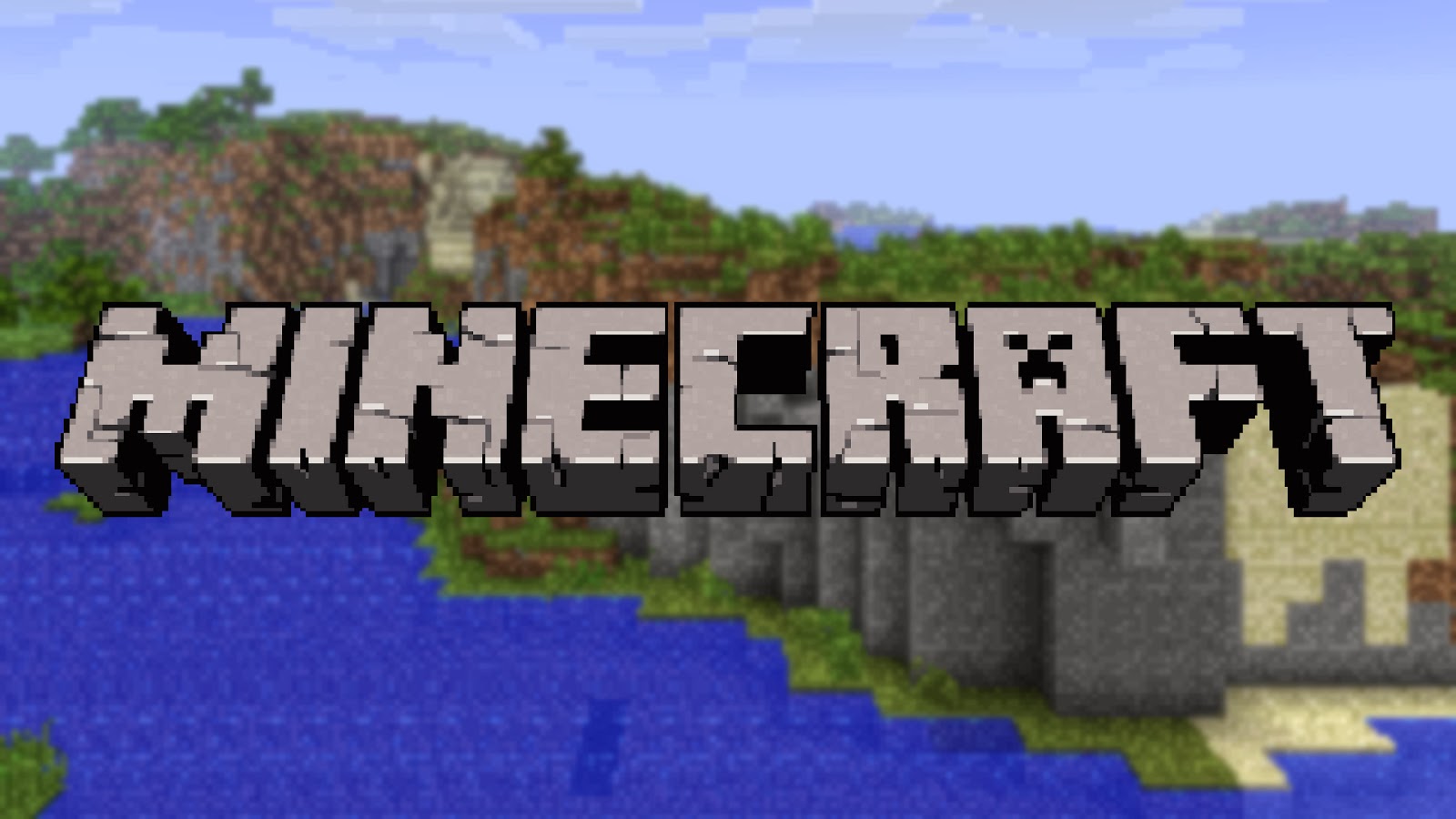 MineCraft is a game where you can create structures you could never have made in real life, I think that the game is a very helpful learning tool it can be used to help people understand, design and create whether your playing with other friends or playing by yourself your always going to be learning.

“Open” by Andre Agassi is an autobiography based on his life. The interesting story starts when Andre is only six and faces off his greatest enemy, a tennis ball shooting machine nicknamed ‘The Dragon’. He quickly becomes a great tennis player in Vegas and is then sent to the Bolletteri academy to become one of the best. As his life passes on, you get a feel of how many challenges he has to overcome to get to number one. “Open” is a very gripping book that keeps you on the edge of your seat the whole time you read it.
Posted by Zander at 6:18 PM 3 comments:

My Thoughts on The Book Thief 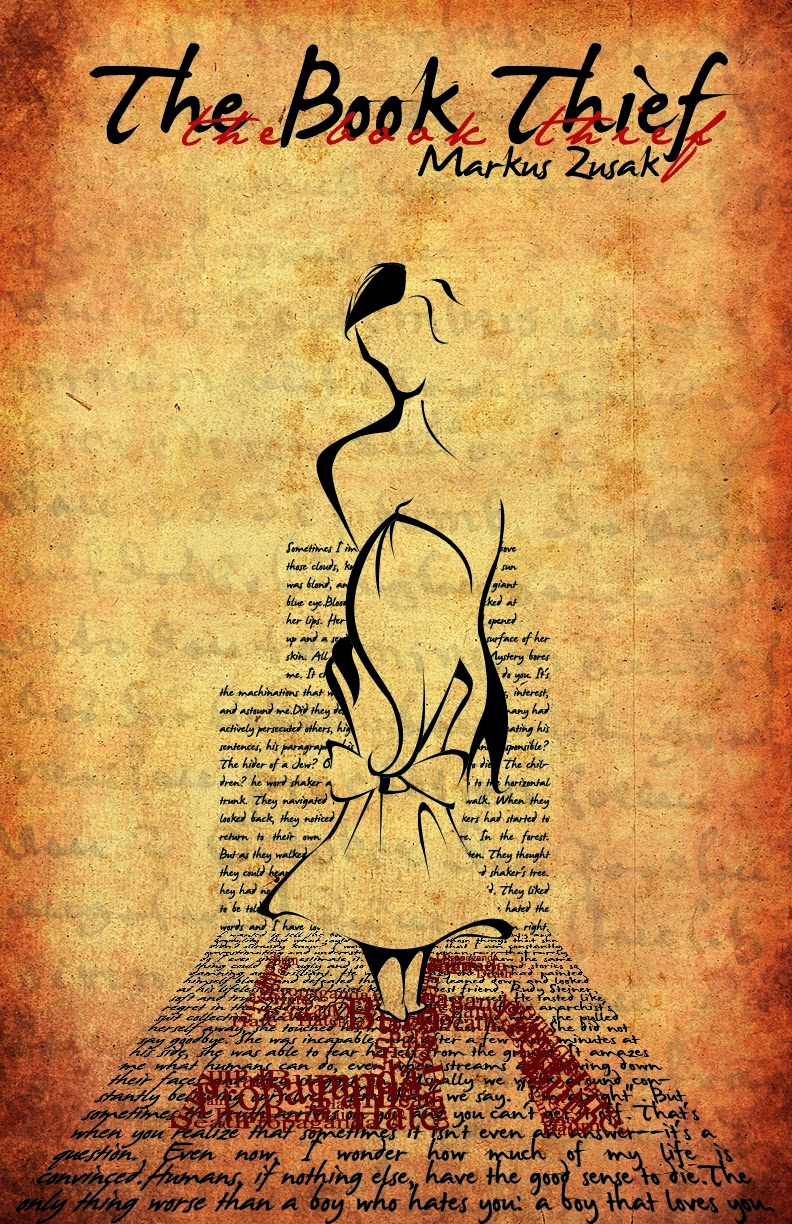 The Book Thief by Mark Zusak is a book explaining the life of a German girl in World War II. Based on the thoughts and life of a German girl, narrated by the peculiar character Death. The Book Thief is a very gripping book that takes place during Hitlers coming to power in the late 1930s. Even though the book’s genre is historical fiction, it makes your heart pump as if the events are unveiling in front of your own eyes. 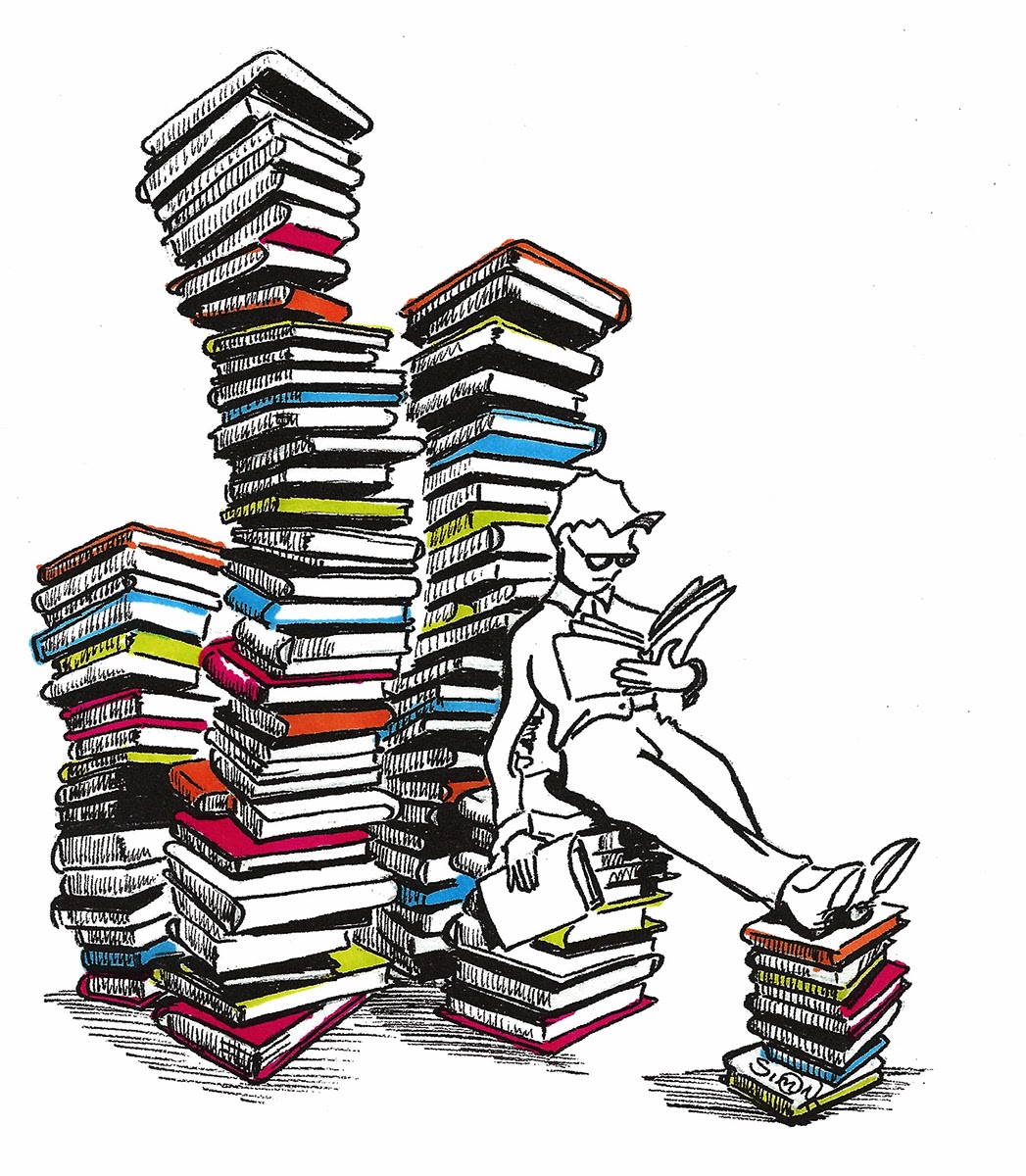 I believe that reading should not be something that people should be taught to do but rather given the chance to do. I know from experience that people can have a bad start but get better, when I was around 6 and my mom was trying to get me started reading i absolutely hated even the idea of reading but then when i was around the age of 7 i started to understand what i was actually reading and that was when the light switched on for me. I think that some people take longer then others to switch on.